TODAY NASA launched its Lucy Mission to explore the Trojan Asteroids. It’s the beginning of a 10-year journey in which the spacecraft will examine eight asteroids in the two belts of asteroids that roughly share the orbit of Jupiter. On its side is a plaque engraved with quotations that, I suppose, the Politically Correct administrators at NASA thought passing aliens ought to read … Read the rest of this article 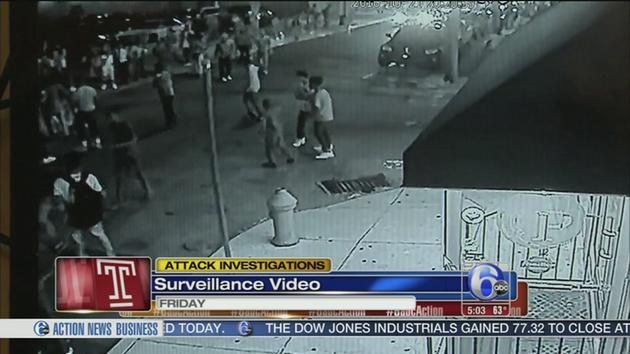 IT’S ALL so mysterious. Last week a “group of teenagers” were milling around a Philadelphia-area movie theatre and, for no reason at all, formed into groups of 20 or … Read the rest of this article