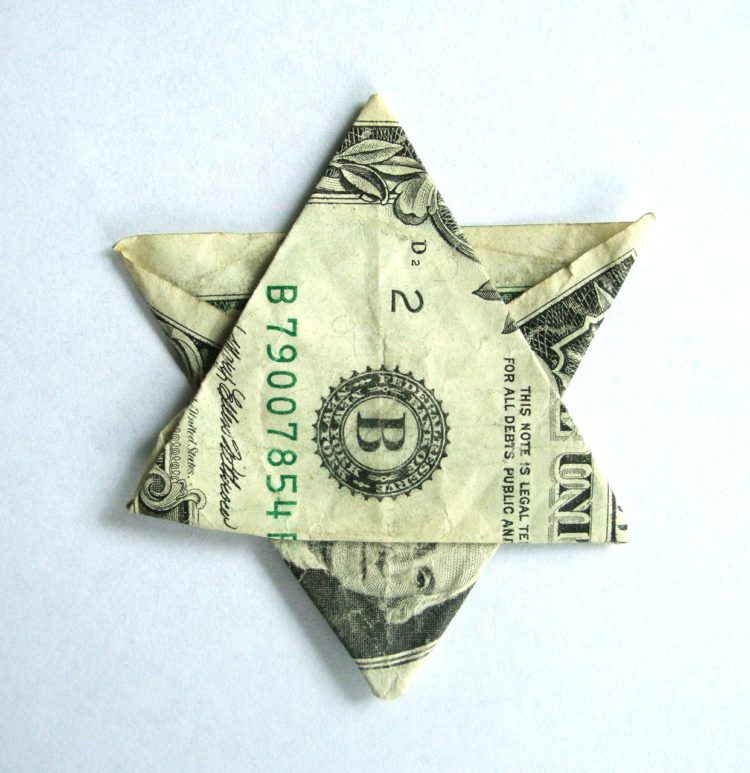 Our enemies have created a fraudulent system that pays them — without working — an ever-increasing cut of the wealth produced by honest men. One of our goals is to expose and then put a stop to this crime.

HONEST MEN do useful work, and increase the well-being of themselves, their families, and the entire race when they do so. Dishonest men game the system so they can take the wealth which others have created without working. A dishonest White man might sell short-weighted goods to a few dozen or even hundreds of men. A dishonest gypsy gang in a big city might pick a hundred pockets every day. But only the Jewish power structure has had the cunning and audacity — and the downright heartless evil — to create an entire financial system that cheats every single person — in nations all across the Earth — every day for centuries on end. For that is what we are facing; that is what steals our time and keeps us slaving for our faceless masters; that is what prevents us from building up the wealth and value we have created; that is what funds our genocide and dispossession — and that is also, once it is exposed, what can awaken our sleeping kinsmen to their peril and inspire them to fight for their families and their future. For the awakened White giant will not tolerate such shackles forever.

One of the best explanations of this, the greatest swindle of all time — an explanation that can open the eyes of all who hear it — is a fascinating little parable titled The Money Myth Exploded, published in 1967 by The Institute of Political Action in Rougemont, Quebec and translated into English by Earl Massecar. It was, until it was republished by Racial Idealism earlier this year, rather hard to find. I have slightly edited and adapted it for radio and for modern audiences and am proud to present it this week as “How They Steal Our Wealth, part 1,” right here on American Dissident Voices. Listen:

END_OF_DOCUMENT_TOKEN_TO_BE_REPLACED

TRAPPED. That’s the way many young, mostly White, college graduates feel today. Trapped by student loan debt. They were told they needed a college degree to compete in the job market. They were told by interested parties — the banks and the colleges — that “money is available” to pay their ever-rising tuition bills — and so, being unsophisticated in the ways of finance, they signed up for the loans, believing that these wise advisors would never steer them wrong. (ILLUSTRATION: Top: A college student in chains dramatizes his debt slavery — many Whites are foregoing children because of student debt; Bottom: Murder suspect Rashad Charjuan Owens, in contrast, has fathered six children at the age of 21.)

END_OF_DOCUMENT_TOKEN_TO_BE_REPLACED

PERPETUAL GROWTH IS IMPOSSIBLE: We’ve all heard the story of the clever merchant who asked the King to pay him with grains of wheat placed on a chessboard. On the first square he was to receive one grain; on the second, two grains; on the third, four grains — doubling with every square up to the 64th. The King readily agreed to pay such a small sum; How much could it add up to in just 63 doublings, after all? The answer is that more grain than exists in the entire world would have to be placed on the 64th square. That is “the magic of compound interest” and it is 1)  the reason that perpetual economic growth is impossible and 2) the reason that economies based on the creation of money as interest-bearing debt (read: all modern economies) inevitably go into crisis and fail.

The maverick Jewish writer Israel Shamir has just published Tom White’s extensive treatment of the subject which is well worth reading.

LOCAL CURRENCIES: Some communities are partially opting out of the debt-money system that is ruling us, failing us, and taking our wealth. They issue their own currency and back it with goods and services produced locally.

These trends are all good things; all things that could ultimately tend to the preservation of local values, and diverse human cultures and types, across the planet. I wish them well!