TODAY IS the Winter Solstice, a sacred time for our people. Since I last presented today’s particular Solstice message to you, three years have passed. Much has happened in that time. My fiancée is now my wife. And the message of new life in our Solstice ceremony and this Solstice message is even more powerful for us now, as we prepare to bring new life into this world. This is a message for every one of you — every farmer in the Great Plains, every worker in the Rust Belt, every White man or White woman struggling to exist and keep your family together in this world of barren cubicles and political lies. This is about who you are — who you really are. And why everything depends on you. Please listen.

END_OF_DOCUMENT_TOKEN_TO_BE_REPLACED

WE WILL CONTINUE my interview with Sonny Thomas in one week — today we offer some words of hope and joy about this special season. Below you’ll see a new video produced by the talented couple who run the Stay Sane YouTube channel, with traditional music combined with images of White life especially created to help us celebrate, as they tell us:

END_OF_DOCUMENT_TOKEN_TO_BE_REPLACED 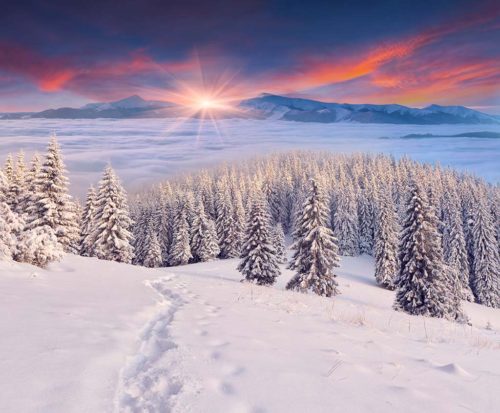 IN THE MID-1980s, National Alliance Chairman Dr. William Pierce was arrested and bodily removed from The Land that he had founded. The reason? A woman, a disgruntled ex-employee later discovered to be in the pay of the Alliance’s enemies, had charged him with assault and rape. She had wormed her way into Dr. Pierce’s confidence by volunteering to work as a secretary, had almost immediately tried to get him involved romantically with her, and just as quickly turned on him and filed legal complaints against him.