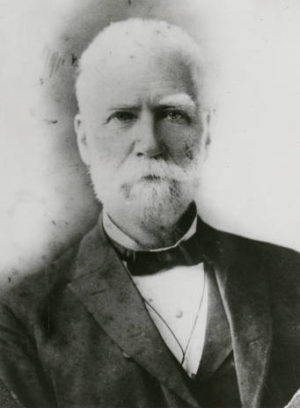 HINTON ROWAN HELPER (pictured) did a great service for our nation and our people when he collated and collected the relevant works of explorers, scientists, historians, and statesmen on the subject of Africans in their natural state and native habitat — for understanding the true nature of the African is literally of cosmic importance for the future of life on this planet. This is part two of our exploration of these important accounts. And let me repeat my warning of last week: Under no circumstances allow young children to listen to this program. The reality of what unrestrained Africans actually do is too horrible — far too horrible — for them to contemplate.

END_OF_DOCUMENT_TOKEN_TO_BE_REPLACED 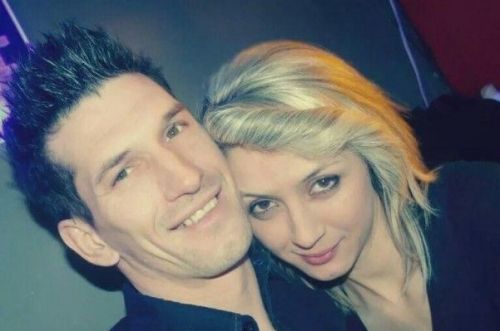 LESS THAN A WEEK after Ferguson, Missouri was set to flames by lawless, savage Blacks — and law enforcement did essentially nothing about it — just a few miles away in St. Louis proper, a gang of Black “youths” beat a White man to death with a hammer, yelling “f*** White people” and “kill the White people” just before the attack. The victim was Zemir Begic (pictured, above, with his fiancée), a Bosnian who had recently moved from Iowa. When the Blacks swarmed his car, Begic exited the vehicle and was overpowered by the gang, who repeatedly smashed his face in with the hammer until he was dead. Two other Whites were attacked and survived, one of them a young woman who was defended by Begic.

END_OF_DOCUMENT_TOKEN_TO_BE_REPLACED

VOODOO MADE ME DO IT: According to the New York Daily News, Leatrice Brewer (pictured) admitted she purposely drowned to death her three young children, Jewell, Michael, and Innocent (fathered, apparently, by two different males). Her attorneys had her plead “not responsible by reason of mental disease or defect” since she claims she killed the children to save them from a voodoo hex. The News states “she will be confined to a psychiatric facility instead of prison. Brewer, who had numerous contacts with social workers and police over several years, told authorities she killed the children inside their New Cassel home because she feared they were suffering potentially fatal effects of voodoo.” The system protects all children. Diversity is our strength.