IN ATLANTA, GEORGIA — where the first big Jewish fake news campaign began — and where local B’nai B’rith president Leo M. Frank sexually abused and murdered 13-year-old Mary Pahagan — a dirty deed, born from a dirty seed, is about to begin. The Jewish power structure is unhappy, and has been unhappy for over 100 years, because one of their own leaders was caught using and then killing a little White girl. And they are doubly, triply unhappy that alternative news sources like National Vanguard and a growing number of others have spoiled their fake “Leo Frank was an innocent victim of anti-Semitism” hoax and alerted the people of Georgia and the people of the world what they are up to.

END_OF_DOCUMENT_TOKEN_TO_BE_REPLACED

IN 1968, the far left, led by Jews, was openly waving Communist flags on American streets, committing innumerable acts of bloody violence, and inciting mass riots — one of which almost stopped the Democratic Party convention in Chicago. The Rolling Stones’ Street Fightin’ Man was played in concert before huge audiences and heard many times every day on thousands upon thousands of high-power radio stations, blanketing all of North America and Europe and beyond with these lyrics: Ev’rywhere I hear the sound of marching, charging feet, boy / ‘Cause summer’s here and the time is right for fighting in the street, boy . . . Hey! I think the time is right for a violent revolution! . . . Hey I said my name is called Disturbance! / I’ll shout and scream, I’ll kill the king . . .

END_OF_DOCUMENT_TOKEN_TO_BE_REPLACED

TODAY WE ARE presenting the third and concluding part of my second interview on Resolution Radio with host Sonny Thomas. In the show we talk, among other topics, about the ability of the Jewish power structure — and the controlled media they own and operate — to insert a weirdly distorted picture of reality into the consciousness of so many of our people, the consequences this can have for our future, and some of the ways we can break free. We ran well over the time allotted for the show, so this recording has been edited for broadcast.

Some of the topics we cover are:

END_OF_DOCUMENT_TOKEN_TO_BE_REPLACED

THIS WEEK we bring you part two of my second interview on Resolution Radio with host Sonny Thomas. In the show we talk about the de-platforming and censorship of racially conscious Whites by the Jewish power structure, about the Anti-Defamation League and their connections to mobsters and killers — and the US government, and many other topics. We ran well over the time allotted for the show, so this recording has been edited for broadcast.

Some of the issues we cover are:

END_OF_DOCUMENT_TOKEN_TO_BE_REPLACED 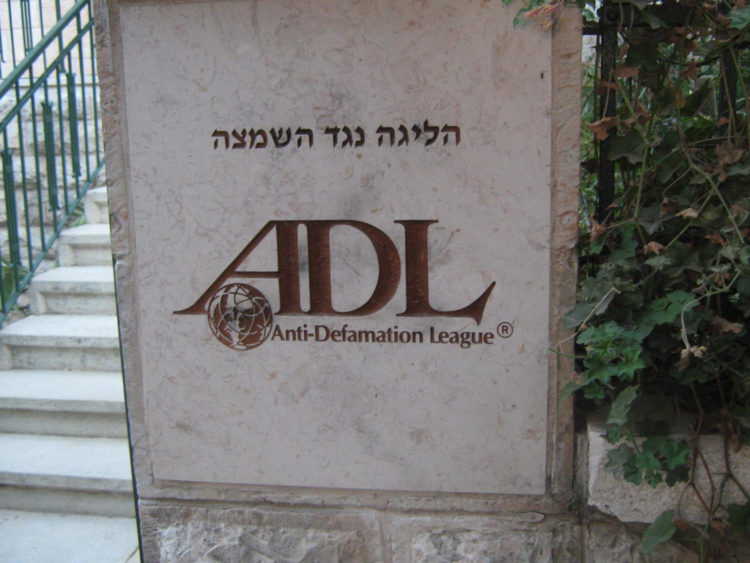 ACCORDING TO the Washington Report on Middle East Affairs, the ADL offered money to corrupt law enforcement officers and officials in return for illegally-obtained personal information that was supposed to have been destroyed. How many of these corrupt officials were never prosecuted, and how many were recruited during the “educational” conferences, and trips to Israel, arranged for them by the ADL’s law enforcement liaison division? The Report states:

END_OF_DOCUMENT_TOKEN_TO_BE_REPLACED 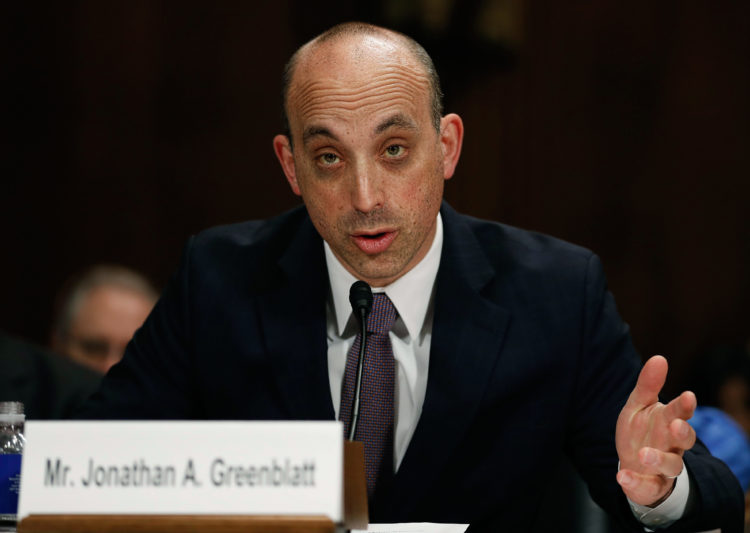 IOWA REPUBLICAN CONGRESSMAN Steven King is the latest politician put in the crosshairs by the Jewish “Anti-Defamation League,” or ADL. ADL boss Jonathan Greenblatt, who looks like a low-level gang thug from a 1930s crime film, wrote a letter to Paul Ryan calling for King’s own party to censure and isolate him and strip him of his offices in Congress.

END_OF_DOCUMENT_TOKEN_TO_BE_REPLACED

THE ANTI-DEFAMATION LEAGUE, or ADL, is a hate-based criminal enterprise masquerading as a “human rights” group. Its purpose is to destroy by any means necessary those who expose the parasitic, criminal, or genocidal behavior of Israel or other organized Jewish interests.

END_OF_DOCUMENT_TOKEN_TO_BE_REPLACED 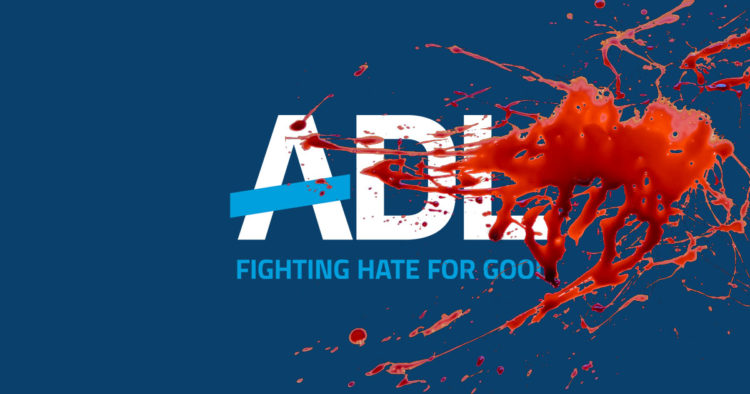 I’VE SAID IT before and I’ll say it again: Our enemies — the organized Jews who are attempting genocide of our race — are not supermen. Their best minds are no better than our best minds. Most of their genius is for deception and speculation and destruction. When it comes to creation, they are distinctly inferior. And they are sick, perverted, out of control, and morally disgusting at rates that leave even the worst meth-addicted White derelicts far behind.

But they are race-conscious — and they are organized. And that is their great strength. When Jews are dealing with someone, how that someone is treated by them very much depends on whether that person is a fellow Jew or not. (Exactly the sort of race-consciousness that they stridently deny us on a fake “moral” basis.) And Jews are organized, organized, organized — no other racial or ethnic group anywhere has as many commissions, leagues, centers, conferences, committees, unions, alliances, lobbies, memorials, legions — you name it and they’ve got it, plus a thousand more you can’t even think of. They’ve even got a “Conference of Presidents” of “Major Jewish Organizations” — a whole organization consisting of just the presidents of the largest Jewish groups; I kid you not.
END_OF_DOCUMENT_TOKEN_TO_BE_REPLACED

THIS WEEK is the 104th anniversary of the sex killing of 13-year-old Mary Phagan by Leo M. Frank. A Jew, Leo Frank was the president of the Atlanta branch of the B’nai B’rith, and was also superintendent and part-owner of the National Pencil Company, the sweatshop where little Mary was killed. We’ve discussed this important case before on this program, and some new facts have come to light that deserve public exposure.

END_OF_DOCUMENT_TOKEN_TO_BE_REPLACED

IN 1948, George Orwell wrote in his novel 1984 of “historians” and “librarians” whose job it was to erase inconvenient facts from the historical record, from books, and from past news reports. The old issues of books and newspapers would come in, be rewritten so that facts or statements that might now be “inconvenient” to society’s rulers were altered or omitted, and then be re-entered into the archives so that all citizens could see that the latest policies and statements of Big Brother were invariably in accord with the “facts,” which “good citizens” piously believed to have “always been so.” (Until the next revision, that is — at which time the good citizens declared that they had never been so foolish as to be believe what they had sworn was the truth ten days before, and that today’s pronouncements of the “authorities” represented Truth with a capital T, and always had.) Sometimes a fact or a truth was so “dangerous” in the eyes of the powerful that rewriting it wasn’t enough. It had to be destroyed. Publications and documents containing such truths were shoved into a slot called a “memory hole” — which led directly to the incinerators. They would never be seen again.

Something very similar is happening in America right now. History is being erased. The archives are being purged. In the role of Big Brother is the Jewish power structure, in the form of the Anti-Defamation League — and Google.